Roaming around the old fort in a pleasant midday of late February as I got into craft bazaar of Multan my first encounter was with Abdul Rashid Qureshi. The man into his 70s is an artist of camel bone carving. His stall has dozens of pieces, small and large, on display. Every item, from a key ring to large size models, is gorgeous and intricately carved out of the camel bone. Every piece of art is exquisite and every minute detail is carved fine.

But the craft bazaar had no customer and like other craftsmen there, Qureshi was also sitting idle, peeping through his glasses towards the entrance of his shop.

I wanted to interview Malik Abdul Rehman, an eminent Naqash but he was not there and I began chitchat with Qureshi which ended into a valuable and enlightening talk on the art and craft of bone carving, how it began, it’s development and current situation.

Qureshi has been in the business of craft from the last 56 years, and his last three generations had also been doing this, initially on ivory and then on camel bone.

He told PakVoices that craft of ivory carving has a long history; it had been done in India and many other parts of the world, adding that his family is doing this carving work since generations. First, they were doing it on ivory but in early 20th century as the prices of ivory were high so his ancestors experimented to do it on camel bone.

He explained, “It is similar to ivory, but not illegal to obtain and no animal is harmed for this.”

He has learned the craft of camel bone carving from his father when he was only eight years old and has been doing it since then. The craft, in fact, is a family craft, he told, in this sense that the whole family, men, women and children are engaged in it.

Qureshi tells me that camel bone carving is done only in Pakistan and India. In Pakistan it’s found only in Multan and in India its roots are found in Delhi, Ludhiana and Jagraon. His family had also migrated from Jagraon which is a sub division of Ludhiana district in the Indian Punjab, and he tells that his relatives in India are also in this field, so it can be derived that the craft of bone carving is basically rooted in one family either in Pakistan or India.

To his credit, Qureshi has crafted many masterpieces, for example, the model of Alkhalid Tank, tractors models for Alghazi Tractors and most recently the model of a Metro Bus which the district administration of Multan presented to Prime Minister Nawaz Sharif on the inauguration of Multan Metro Bus.

But he is much distressed over the deteriorating situation of craft market and tourism in Pakistan. He told that more than 50 families were in the field of this craft but due to decreasing earnings and ongoing slump, most of families, have left this profession and almost all other who are still doing it are not teaching this art to their younger generation.

He was also extremely concerned over the way middle men take handicrafts from craftsmen but do not compensate them duly. Talking about their dependence on middlemen, Qureshi explained that craftsmen do not have not resources to market themselves nor the time to visit different cities for selling their items so agents are part of the game but game spoils when they grab all even the share of craftsmen who create it with great hard work.

He told that lesser number of tourists has hurt the craft market badly in Pakistan. Moreover, the government is not doing sincere efforts to keep this art alive it, he complained. He viewed that if art and craft exhibitions are held in foreign countries, Pakistani handicrafts have huge potential to earn foreign exchange, however, it could not be possible without institutional commitment and sincerity.

Qureshi has attended many exhibitions and big shows abroad and won prizes including 1st prize in bone carving from the exhibition in Berlin, Germany. He has also conducted numerous workshops and crash courses in Pakistan and abroad.

Being a distinguished craftsman, he has spent his life in carving and his practical experience can be extremely helpful for promoting the dying art within and outside the country. But like most of other craftsmen, he is also unable to influence the concerned department and bureaucracy least interested in preservation and promotion of the art.

July 20th, Fashiony participated in Lahore Grand Bazaar organized by Sakafat - The Colors Of Culture where it showcased bone ornaments.... 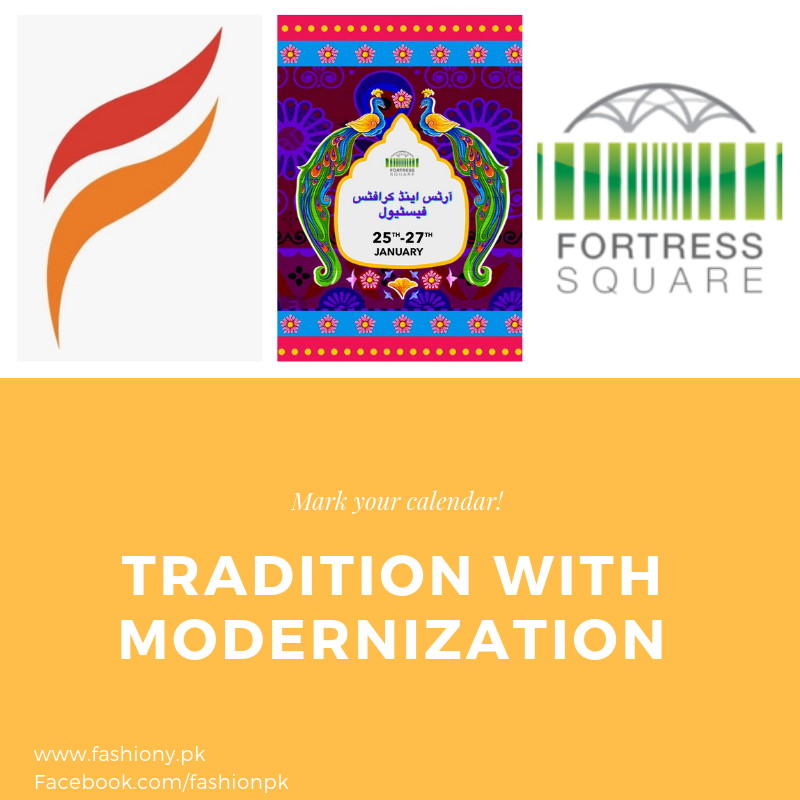 It is an open fact that not everyone can be an artist but everyone understands and admires beautiful artifacts that are... 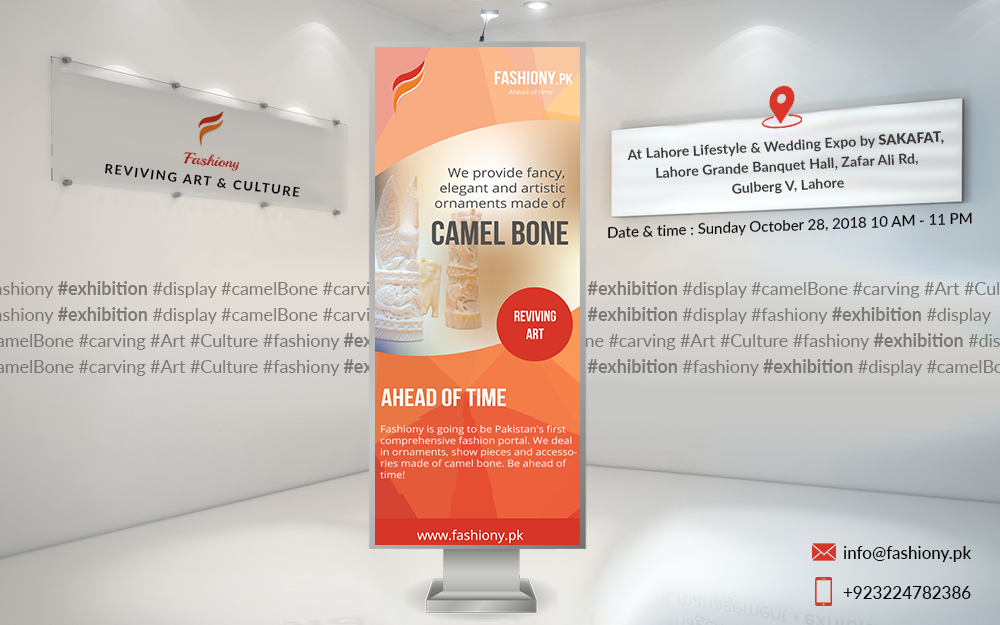 Join Us: With Vision to promote Local Art & Culture that’s being preserved in soil of sub-continent and to facilitate local...

One Thought to “Bone Carving: Craftsmen Struggle to Keep the Art Alive”

Any cookies that may not be particularly necessary for the website to function and is used specifically to collect user personal data via analytics, ads, other embedded contents are termed as non-necessary cookies. It is mandatory to procure user consent prior to running these cookies on your website.